It’s official: Bette is heading back to New York after finishing filming for her co-starring role in “Parental Guidance.”

Bette co-stars with Billy Crystal in the family comedy that follows the hilarity of grand-parenting modern grandchildren.

The project proved to be one of Bette’s favorite to date. “What a blast this picture has been!” Bette tweeted. “A fantastic cast and crew, one of the best I have ever worked with. Thnx for the memories,”

The film is set to be release in late 2012. For updates on the film and Bette’s peripatetic life, keep following @BetteMidler on Twitter and Facebook. 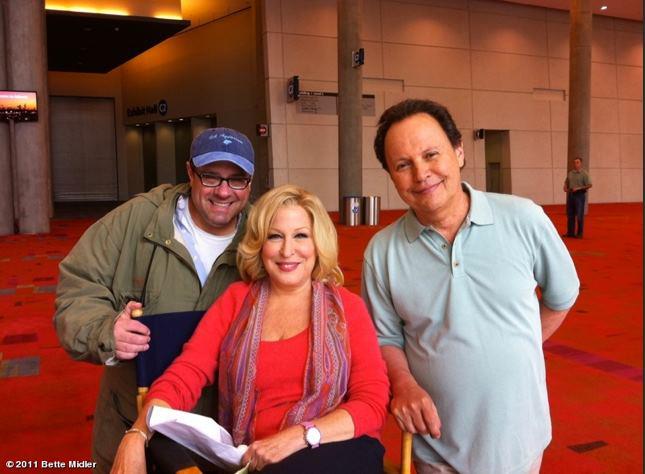